Last month, V Formation attended the Nottingham Digital Summit, an event run by Hallam and hosted at Nottingham Playhouse which sought to bring together all things digital marketing. The event itself was free to attend in return for a donation to Framework, a local homeless charity, which resulted in the raising of £15,280! The event had a variety of fantastic speakers from companies such as Microsoft, Google, Speedo and Capital One.

Amy shares her thoughts on the topic that captivated her most – voiceless search.

Speaker Barry Adams, SEO consultant from Polemic Digital, looked at the ever-changing ways in which we use search and what this means for the future. 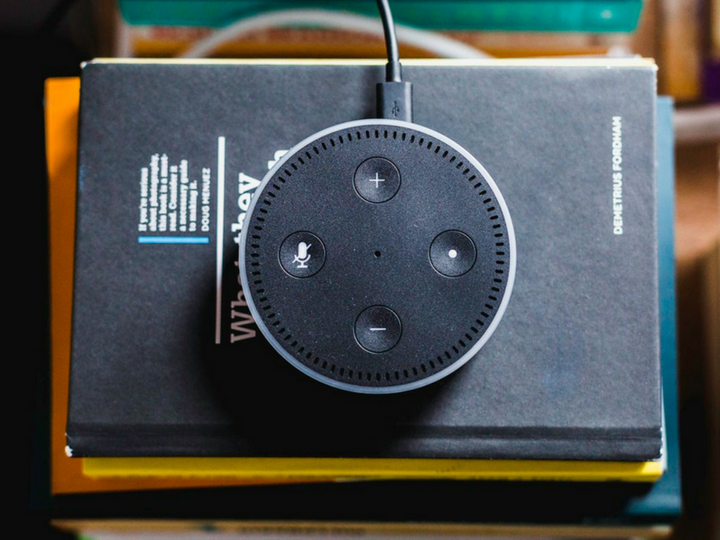 Barry opened with the hyperbolic statement that resembled a lot of the news rhetoric around the digital future – ‘Search as we know it will disappear forever!’. In Barry’s opinion however, this is simply not the case. Rather, search will never fully disappear, but it will change dramatically as most things do with the progression of time, and companies must be willing to adapt to these changes in order to stay relevant in the increasingly fast paced space that is the internet.

For those of us who are classified in ‘Generation Z’ who have grown up in the technological world, we can type a sentence into Google in the flash of an eye. With the way home assistants work currently, they are simply not the most efficient option, particularly when half the time they don’t understand what you are saying. Those in the voice search industry certainly have a challenge on their hands when considering accents, dialects, volume and speech patterns! Anyway… back to Barry…

Smart speakers have hugely increased in popularity since the initial release of Amazon Echo in 2014. Shares are up, and with Google’s release of its competitor, ‘Google Home’ there seems to be no sign of the smart speakers revolution slowing down. Figures suggest that home assistance is now replacing radio, with their ability to give you the news, play music and play podcasts when requested.

So is voice search taking over? Let’s look at the figures:

According to Barry, over half of all traffic on the web today is machines. He suggested making sure that you integrate your data to ensure that it is readable to Google (well more specifically to the crawling bots). 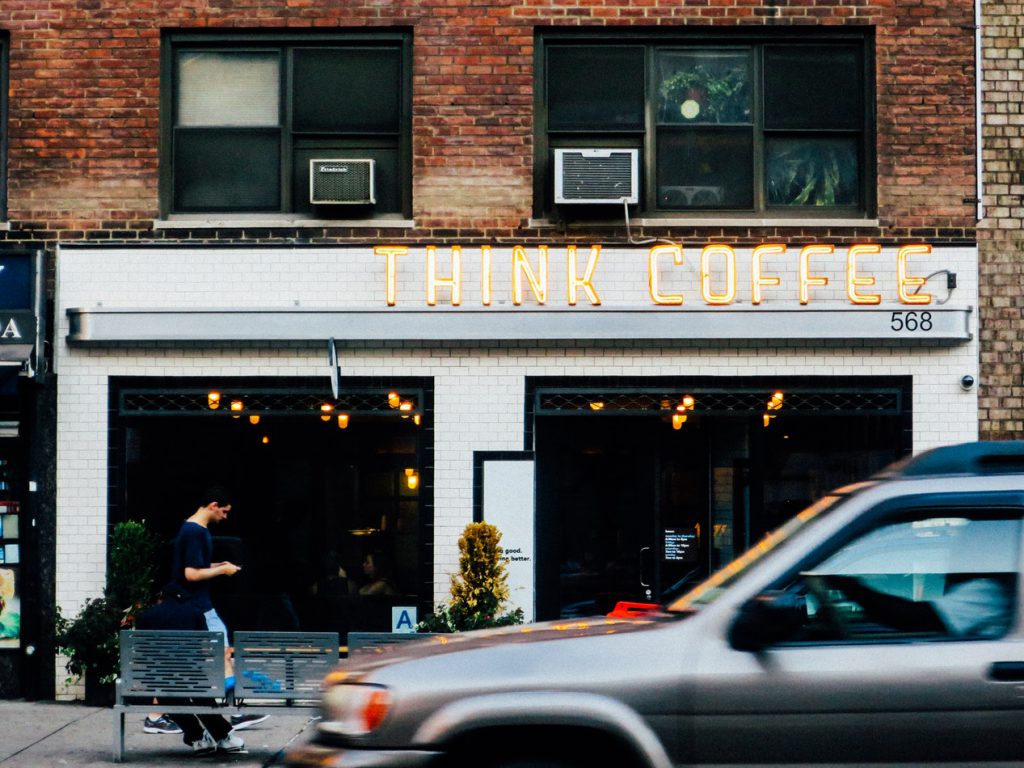 You can also give sections of your webpage, for example the meta description on a search result, the ability to be spoken out loud by a voice assistance as an answer to a question.

Barry described a scenario where a man got a notification on his phone from an airline company telling him not to bother leaving for the airport yet as his mother’s flight had been delayed. The phone used GPS and information on the flight from his phone to inform him of the delay.
Barry then went on to describe a future in which you are walking down a street and your phone sends a notification and says ‘Hey, looks like you’re just about to walk past your favourite coffee shop! Have a £1 off voucher – happy Monday!’
This future is worrying for some and inspiring for others. Some may see it as an invasion of privacy, a device who knows you better than you know yourself and is then able to sell that information to companies in order for them to market to you. Others may see it as the beginning of a more convenient, easier future with a personal assistant in your pocket giving you discounts and making your daily life as smooth as possible. I remain on the pessimist side of that debate but am willing to keep an open mind about it. Where do you sit?

We’ve heard this before from YOAST but Barry pushes the message home further – keywords are no longer the most important thing when considering the SEO of a page. Instead you should take a topic first approach, make sure that your content is something that people will want to read and serves a purpose. If the content is useful, goes into enough depth about a topic and is considered good content by Google, then it will rank much higher.

In summary, is voice search going to drastically change the way we use search engines in the next couple of years… probably not. Is it a good idea to consider voice search when optimising your website and strive to be forward thinking in your approach to digital marketing… absolutely.

Want help with your SEO and rankings on Google in order to stay ahead of the game and Google?
V Formation is a Marketing Consultancy based in Nottingham and Leicester that can help you with a digital marketing solution!
Call 0115 7870206 or email info@vformation.biz

SEO services - why should you invest in them?

The value of apprenticeships

By clicking "Accept All Cookies", you agree to the storing of cookies on your device to enhance site navigation, analyse site usage, assist in our marketing efforts, and for personalised advertising.