On 25 May 2017, V Formation marketing consultancy client Alan Boyd joined a long list of distinguished Gresham College lecturers, when he spoke on the future of gene therapy.

Professor Alan Boyd’s lecture at Gresham College looked at the background as to how DNA was researched and developed to form the basis of what is now known as ‘Gene Therapy.’ 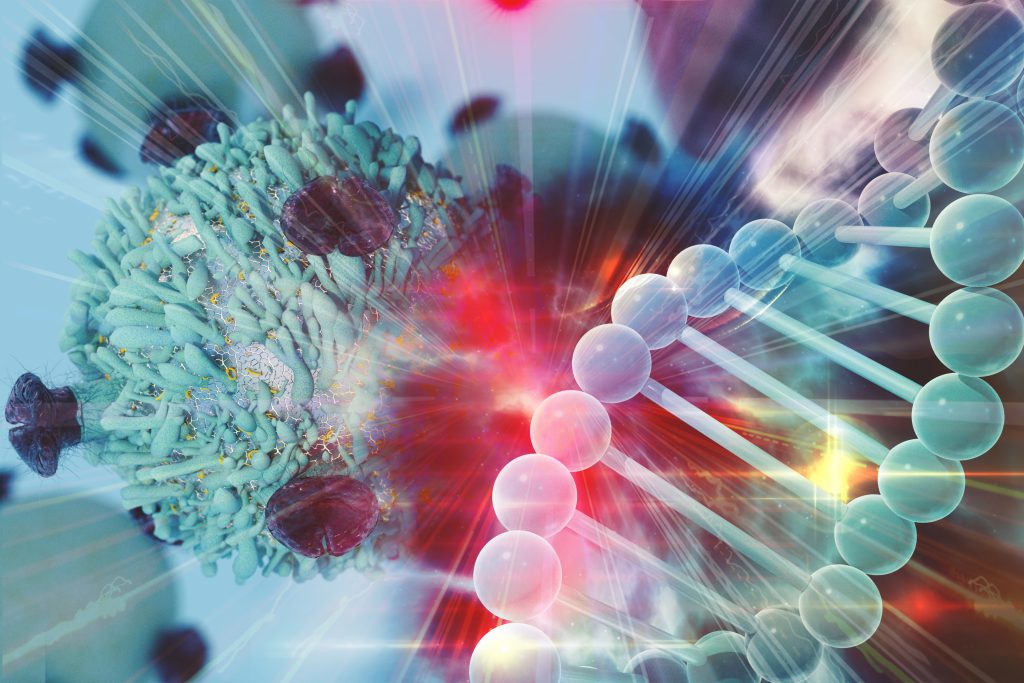 During this relatively short period in history from the discovery of DNA and its possible importance in the treatment of patients, gene therapy has come a long way with three medicinal products now available as prescription medicines for patients and many others in development for possible future use.

The first gene therapy clinical study was in the US in 1990 and was performed on a four-year old girl called Ashanti DeSilva as a treatment for a genetic defect that caused her to have an immune system deficiency. Although the treatment effects were only temporary, they were successful.

Since then, over 2400 clinical trials have been conducted using a number of techniques, with America leading the way, and cancer disease being the largest area addressed by gene therapy clinical trials to date.

The exciting area of gene therapy is set to continue to grow with more and more medicines being developed to treat patients.

Alan Boyd is the founder of Boyds. He is a Fellow, and Chair of the Specialist Advisory Committee in Pharmaceutical Medicine at the Faculty of Pharmaceutical Medicine, Royal College of Physicians, United Kingdom. He was elected President of the Faculty in November 2015, following three years as Vice President. In November 2009 he was appointed an Honorary Professor in the College of Medical and Dental Sciences at the University of Birmingham Medical School, in recognition of his expertise in medicines development. Read more about Boyds

Gresham College was founded in 1597 and has been providing free lectures within the City of London for over 400 years, upholding its founding principle of maintaining the highest possible academic standards for all of the appointed Gresham Professors, Visiting Professors and visiting speakers. All of the College’s 130 and more lectures and events each year are free and open to all. Click here to visit the Gresham College website.

Ready for GA4? Take a look at our quick to-do lis

By clicking "Accept All Cookies", you agree to the storing of cookies on your device to enhance site navigation, analyse site usage, assist in our marketing efforts, and for personalised advertising.